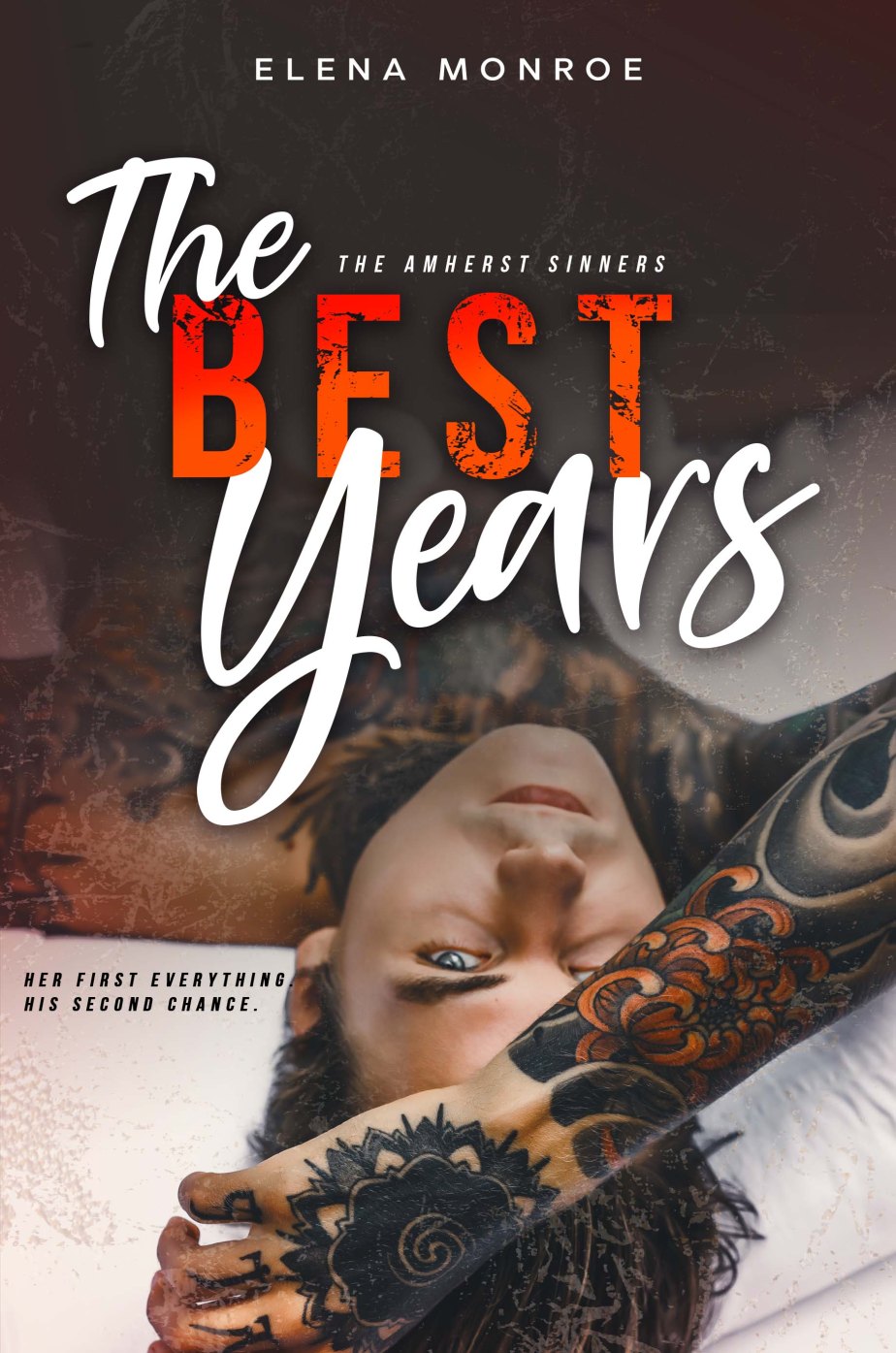 College. My one chance to escape. And I ran as far and as fast as I could. Straight into the arms of something more dangerous. Oliver.

He thinks I’m a good girl. But he doesn’t know what I’m running from. He thinks I should stay away from him. But I can’t. I like his cruel words. And his intoxicating smile. He’s a temptation I can’t resist. Am I a sinner or a saint?

College. Second year. There are bad decisions at every turn. Including the new freshman, Layla. Temptations I can’t fight. Shackles I can’t escape. I’m only comfortable with the cruelty that slips from my lips.He innocent charm isn’t going to polish away my bad reputation. This wasn’t going to end well.

We all have secrets. What’s your sin?

[ Sidenote: Before I get to my review, I just want to say this is a late blog post. I had planned on posting this review last month (and why I have it under my May book reviews) but sucky adulting and getting a friggin’ cold (twice) got in the way. Apologies for the delay, guys. But it’s here now 🙂 ]

Dark and gritty, NA contemporary romance told by both Oliver and Layla’s POVs. Enjoyed the read and was hooked with Ollie’s (Oliver) story from the first few pages. Despite the very serious issues he’s suffering through, you cannot not like him!

Layla on the other hand was someone that took awhile for me to get used to. She’s also dealing with her past, and although her issues are just as serious and traumatic – I just couldn’t connect with her as a character. It’s nothing personal, I think she’s more of an acquired taste and partly why I couldn’t rate this book higher. I think she’s the take it or leave it type of character. Hopefully in the next books, she’ll grow on me.

Overall, I think it’s a promising start to the series and a great debut for Elena. The story kept me engaged, there’s lots of drama and lots of angst as you go through their journey. I love when you see character growth in books and this one did not disappoint. Ollie was the standout for me. There’s just something about bad boys with soft hearts.. hehe.

The side/ minor characters like their friends and family (especially Ollie’s) gave the story another layer because you get to see their actions and reactions towards what Ollie and Layla have gone through. It felt more relatable and realistic. Shoutout to Caden (Oliver’s best friend)!

I did find the story a little slower paced in the first half but it does eventually pick up. I should also warn you… it does end with a cliffhanger (but that shouldn’t come as a surprise as this is a series). But it’s a great read for those who love NA fiction and who’s used to or wanting to give dark reads/romances a try.

Sidenote: My copy had minor spelling and grammar mistakes but in no ways did it deter me from reading on (but hopefully it’s all been edited now for you readers wanting to read it).

Thank you for checking out my spoiler free review. Hope you enjoyed reading this one! Until next time, folks..

The Best Years is out NOW!