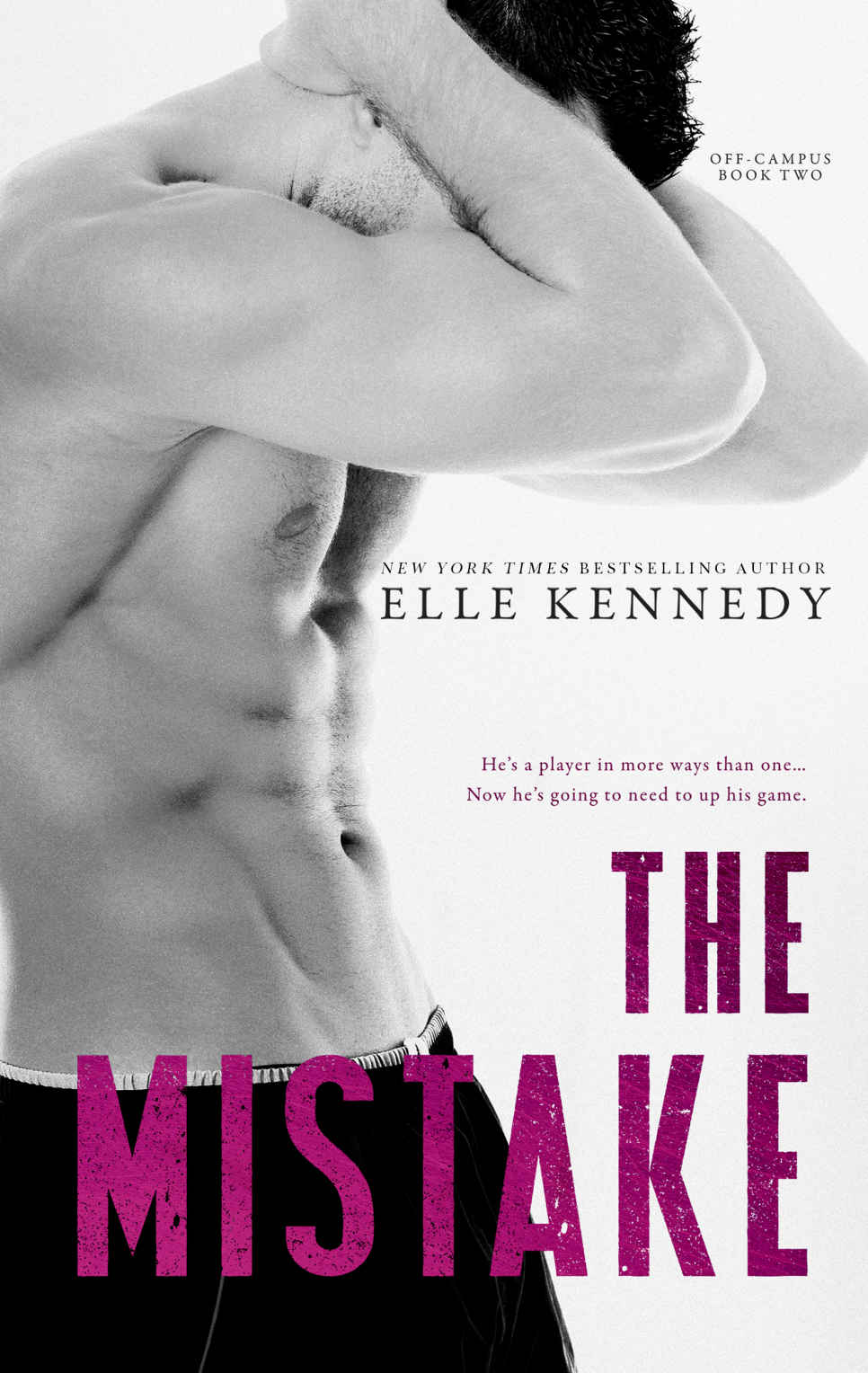 He’s a player in more ways than one…

College junior John Logan can get any girl he wants. For this hockey star, life is a parade of parties and hook-ups, but behind his killer grins and easygoing charm, he hides growing despair about the dead-end road he’ll be forced to walk after graduation. A sexy encounter with freshman Grace Ivers is just the distraction he needs, but when a thoughtless mistake pushes her away, Logan plans to spend his final year proving to her that he’s worth a second chance.

Now he’s going to need to up his game…

After a less than stellar freshman year, Grace is back at Briar University, older, wiser, and so over the arrogant hockey player she nearly handed her V-card to. She’s not a charity case, and she’s not the quiet butterfly she was when they first hooked up. If Logan expects her to roll over and beg like all his other puck bunnies, he can think again. He wants her back? He’ll have to work for it. This time around, she’ll be the one in the driver’s seat…and she plans on driving him wild.

** Each book in the series can technically be read as standalones but I recommend you read them all, in order.

OK. Without further ado.. Read on for my thoughts on this hotness of a read! 🙂

Ahhh yes another fun and addictive read! I don’t know how I could’ve not known about Elle Kennedy until now. This is only book two in the Off-Campus series and it’s already become one of my fave contemporary romance series’. This is also my second book EVER by Elle and I’m already addicted enough to her style of writing that I’m already looking at her other books.

Now. This is Logan’s story. When I was reading The Deal (book 1) and Logan was introduced as Garrett’s best friend, I was immediately interested in what his deal was, so you can bet I was excited for this one 🙂

It didn’t disappoint. It had the same type of humor, banter and swoony romance as its predecessor.

The only reason why I didn’t give this one full ratings is because I found the issues that Logan was dealing with throughout the book was resolved too abruptly and within the last couple of chapters for that matter. In opinion the conclusion was rushed; considering he was going through these family problems the entire time with the same resolve – where he felt he had no choice in the matter and that was that. Then all of a sudden a convenient solution pops up and bam it’s all fixed.. and just in time for the story to wrap up between Logan and Grace, and his final year in college. Hm.

But other than that I loved reading it! Logan was as swoony as ever. And Grace is another female protagonist I can add to my non-annoying-don’t-want-to-throat-punch list! Yaaaay! She’s now right alongside Hannah.

I tell ya.. if Elle keeps up with these awesome, smart, relatable, independent female characters who don’t go all out bimbo the second a sexy male comes along then I’ll have no choice but to keep up with all the happy-chappy words in my reviews for the rest of the books!

I love the pace. I say this about the first book too in this series. There’s not a single dull, boring part in these books. Besides the oh-so drool worthy romance, humor and banter between the characters – there’s actually a very well written plot that keeps you flipping those pages to see what happens next.

So… If you like the following then I suggest you give this one a try:

Please note, I am adding a possible trigger warning for this book. Alcohol abuse (alcoholism) and the effects of it is present. If this is a sensitive subject for you, I suggest skipping this one.

Read my reviews for the books in the Off-Campus series!

(How amazing do these paperback editions look? I may actually love them more than the sexy abs version)

Book One: The Deal by Elle Kennedy